Genesis, the controller only MOBA on the console, is ready to bring you an all new experience! Genesis is now officially available for Pre-registration on its official site! Whether it’s the competitive game play or originally designed heroes, Genesis promises to offer exactly what you expect, and more! 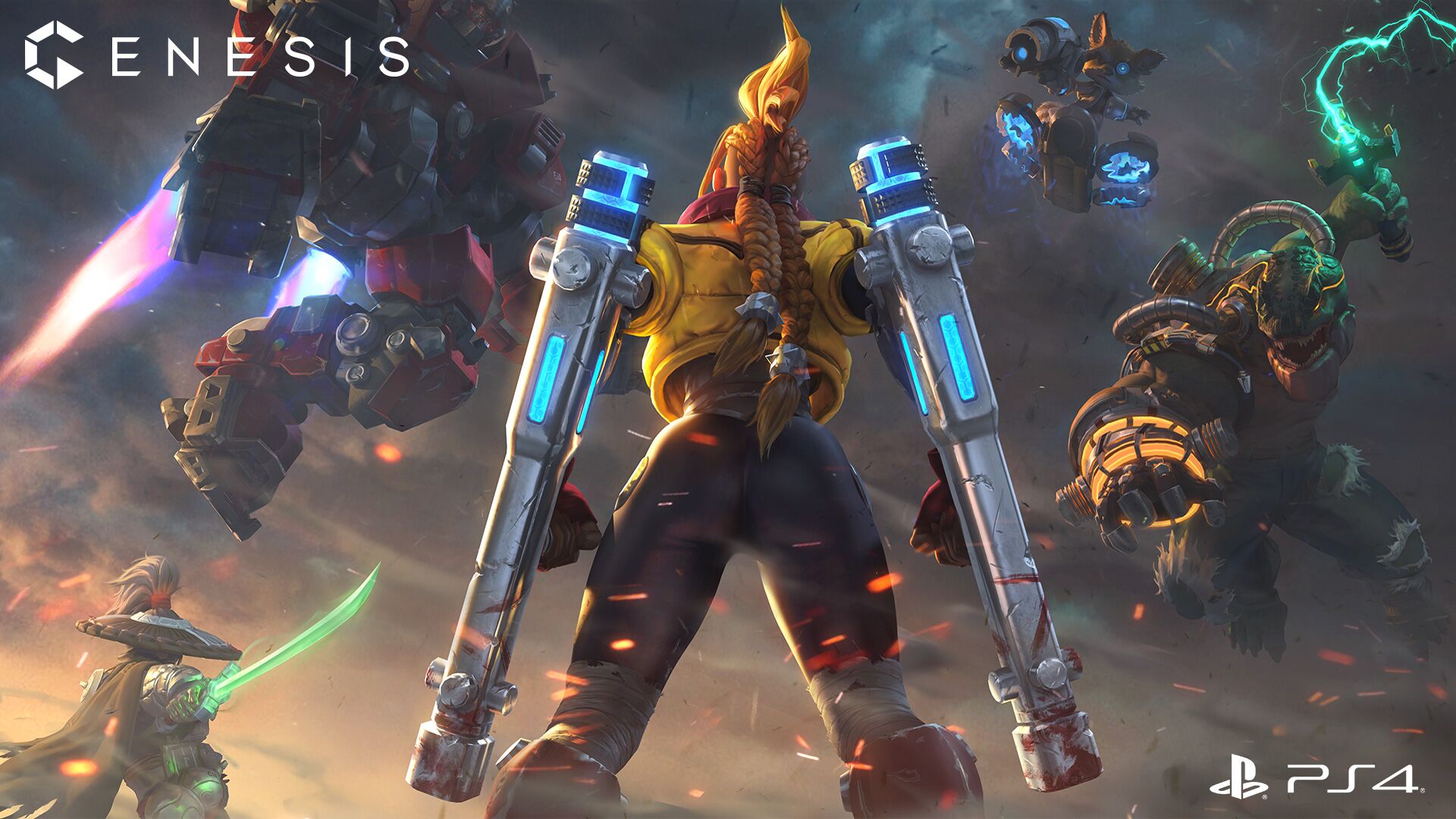 If one was to point out the single biggest difference between Genesis and traditional MOBAs, it would be the enjoyable PVE feature, filled with epic story telling. The PVE campaign implements QTE and other interactive controls, giving gamers an immersive experience outside of the usual competitive MOBA game-play.

Each Campaign stage has different difficulties, and each with its respective rewards. The hardest stages offer the most bountiful loot, but you will need a solid team and good hero control to claim the reward! 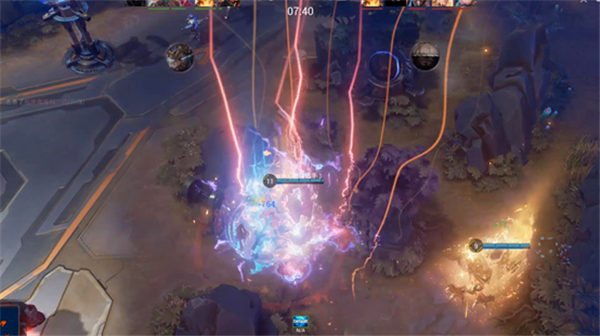 For games like MOBA with complex commands, how to use a joystick to its full potential and map each command is the key issue. Genesis took full advantage of what a joystick has to offer, and after taking into consideration the gaming habits of console players, has successfully made the controls smooth and intuitive. It doesn’t matter if you are a pro looking to claim the top spot in ladder or if you are just relaxing in your own living room with a chill vibe, you can find exactly what you are looking for in Genesis.

Head over to the Genesis official site and pre-register now. You get 200 Genesis Credits and a Hero Trial Bundle containing 2 random heroes! Get ready to depart to an unknown universe filled with epic action of galactic proportions!

Genesis is a Next Gen MOBA developed with Unreal 4 Engine. It features 5v5 competitive gameplay, story campaign and other game modes. The game boasts of smooth gameplay and stunning graphics, coupled with its intuitive joystick control, Genesis is an innovative MOBA tailored for console gamers.